Given how many movies and TV shows we’ve been watching these days, it’s useful to have a personal rating system. I’ve used and tweaked this scale over time and it’s worked pretty well for me.

How to use this system

The scale ranges from 0-51 but coming up with a specific number off the top of your head is tricky. That’s where the associated descriptions comes in handy.

Consider a movie and see if how you feel about the movie, matches with the associated descriptions. I’ve found that by asking these same set of questions it’s easier to rate movies more consistently.

The idea here is to bring consistency in the way you rate movies. Different folks have different tastes so don’t expect a 4 on your scale to match with a 4 on somebody else’s.

But if more folks start to get consistent with their rating, it’s easier to identify those with similar tastes and ask them for their recommendations2.

This movie doesn’t exist to me. It’s so bad that I will not even mention its existence to other people.

Let’s try this on a couple of movies:

I watched the highly anticipated Wonder Woman as it debuted on HBO Max. I don’t regret watching it but I wouldn’t recommend it to anyone. You could spend that time watching a much better movie instead. 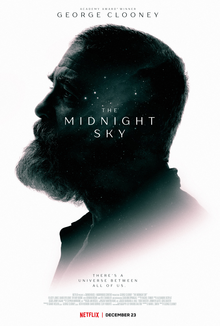 I watched this movie cause Netflix pushed it as one of their most watched movie for 20203. I wasn’t terribly impressed.

My first response to the movie was a resounding meh! I wouldn’t go around recommending this movie to my friends but I don’t regret watching it. So we’re off to a solid 2 again.

I will say though if you have absolutely nothing else to watch and time on your hands then I wouldn’t not recommend it. Since I’m feeling generous I’d bump this movie to a 2.5. 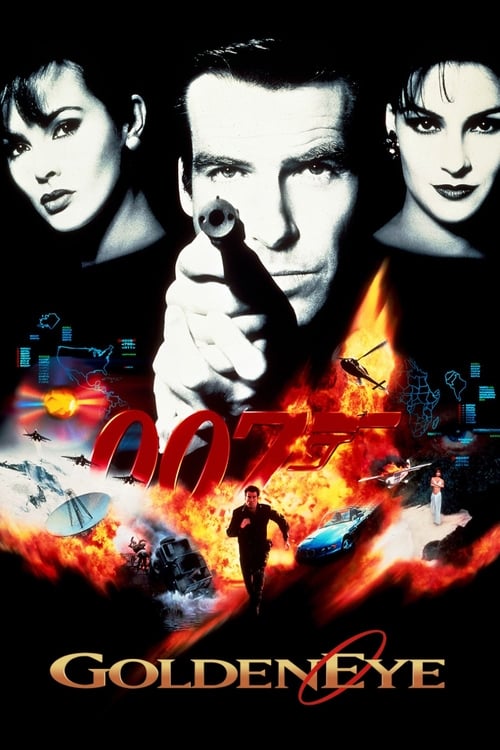 This was my first Bond movie on the big screen so there’s definitely a strong sense of nostalgia here. Compared to the other Brosnan Bond movies, I’d say this stands out as one of the better ones.

I don’t know if I’d go back and watch this whole movie again but I’m glad I saw it and wouldn’t mind recommending this to folks trying to catch up on their Bond history. 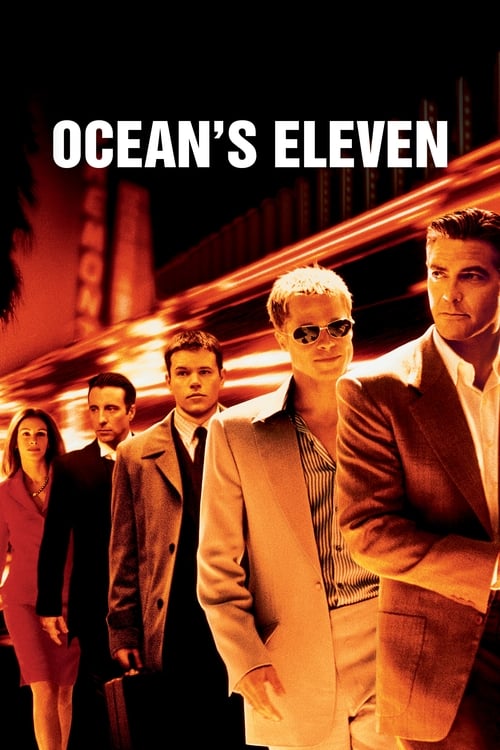 I love a good heist movie and Ocean’s 11 definitely redefined the genre. If this movie is running on cable or TV, I’d probably just land up watching it again. This is the kind of movie I’d catch myself YouTubing for clips now and then but I don’t think I would go so far as to buy myself a copy4. It’s exactly what I would deem a 4 in my books.

As soon as I watched this movie in the theater, I came back and pre-ordered a digital copy. So I knew we’re off to a strong 4.55.

If my friends haven’t watched this movie already (owing to preconceptions about it being a movie just for kids - superhero cartoons and all) this is the first movie I make them watch. Maps to how I feel about 4.5 movies. 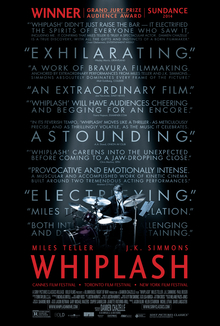 I get goosebumps every time I watch this movie. I love music so I might be a little biased but that’s how it works on my scale. The acting, the editing, the cinematography, the color grading. The editing is so tight in this movie that it makes you feel like you’re watching a boxing match. One for the ages!

Try this scale out the next time you watch a movie and let me know what you think!